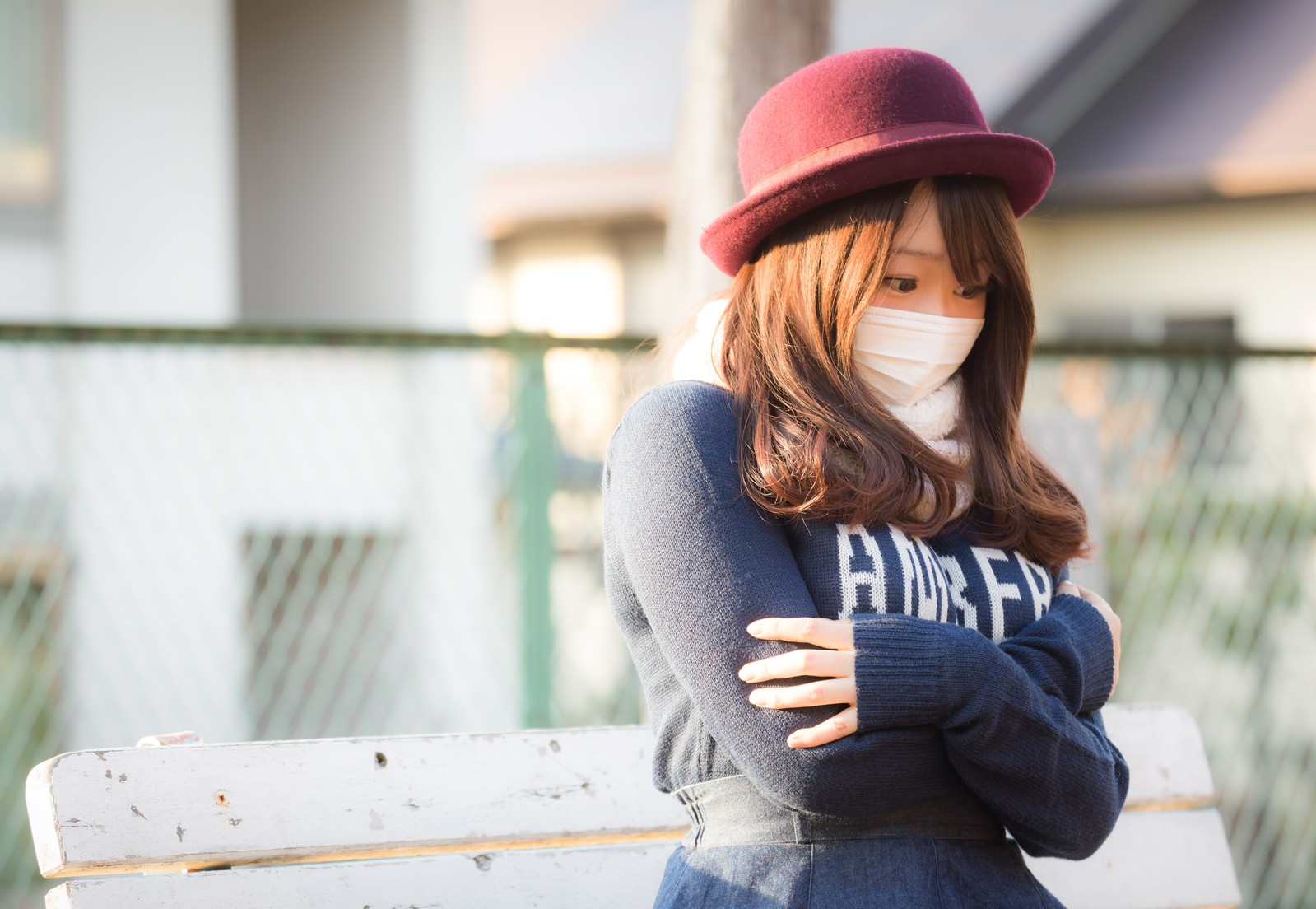 It has become a global standard for people all over the world to wear masks due to covid-19. However, the Japanese have been wearing masks for a long time.

It was during the Spanish flu that the Japanese first started wearing masks. When I guided foreign tourists, they got used to asking questions like this.

"Why do Japanese people wear a mask here and there? Do they have a cold?"

There are a couple of reasons why we wear masks almost all the time.

Why do Japanese people wear masks?

Reason 1: Because of hay fever. Many people suffer from polyposis when the season changes like spring cedar pollen. Our eyes become itchy and our runny nose doesn't stop. So to speak, you wear a mask to hide your runny nose and to avoid pollen.

Reason 2: Not to spread a cold and not to catch a cold.

Others: It's warm and comfortable in winter. You don't have to make up if you cover your face.

Here is the intriguing fact that the Japanese have been hiding their faces since Medieval.

Face-hidden aesthetics in the history

According to makeup culture researchers, our mask habit is attributed to traditional Japanese aesthetics. Historically, Japanese people have been hiding their faces.

For example, during the Heian era in the Middle Ages in Kyoto.

Aristocracy princesses did not show their faces in public and responded to the shadows of the bamboo blinds called " Misu " in Japanese. Also, they covered their faces with their surprisingly long and lustrous black hair.

It was a virtue for princesses to hide their mouths with folding fans while laughing. It was said that if they laughed with big mouths, the white powder would come off. So they hid their mouths and laughed modestly.

The standard of beauty in the Heian era was thought to have long beautiful hair with a white face. Women pulled out the eyebrows, drew an eyebrow with ink, and painted their teeth black "Ohaguro" in Japanese.

It was different from nowadays on beauty criteria.

Even in the Edo era（Samurai era ), which is the early modern period, beauty criteria had not been changed such as hiding their faces with black teeth(Ohaguro), shaving eyebrows, and whitened face. The face had been hidden so that the facial expression could not be read by others.

In this way, it has been a custom in Japan to hide the face as a virtue. Therefore, it seems that wearing a mask has become familiar with daily life without any resistance.

You can also see the hidden beauty in the traditional gardens and tea ceremonies. Next time, let's talk about another aesthetic sense of Japanese culture. 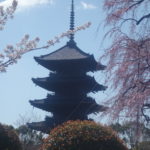 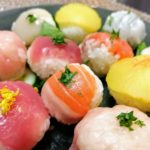 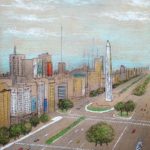 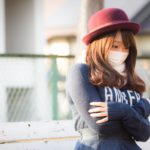 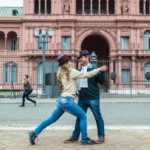